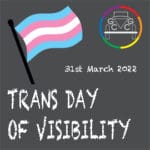 Today on this #TransDayOfVisibility, and every single day, we stand in solidarity with the trans community. The GCCG is an association of LGBTQ+ members who share a common interest and enthusiasm for classic cars and which prides itself on welcoming everyone to our events. #gccg #lgbtq #lgbtqsocialgroup #lgbtqcarenthusiasts #classiccarenthusiasts … END_OF_DOCUMENT_TOKEN_TO_BE_REPLACED 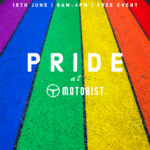 Pride at The Motorist 18th June 2022   We will be attending this event held at what is becoming the Ace Cafe of the North – overseen by Steph of IDriveAClassic fame.   "Pride at The Motorist: celebrating, recognising and showing solidarity and support to the LGBTQ+ community who have helped make The Motorist a brilliant place to visit and enjoy since we opened.   To celebrate, we are hosting Pride at The Motorist on Saturday 18th June between 9am and 4pm. There will be a car show, trade stalls and a show and shine with prizes across various categories.   The Motorist cafe will be open throughout the event serving meals, snacks and beverages and guests are invited to join us either as solo drivers or with clubs and groups at the event." More details to follow - contact Mark Wells yorkshire@gccg.org.uk … END_OF_DOCUMENT_TOKEN_TO_BE_REPLACED 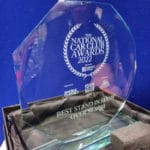 We once again attended the Practical Classics Classic Car & Restoration Show that took place between 18th & 20th March - and won another award! Find out more about all the award winners here … END_OF_DOCUMENT_TOKEN_TO_BE_REPLACED 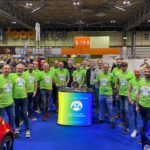 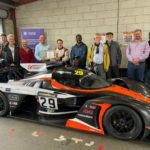 In mid August the GCCG went to Snetterton for our first joint track day with Racing Pride. Find out more here! … END_OF_DOCUMENT_TOKEN_TO_BE_REPLACED 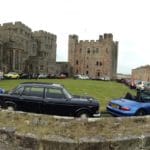 We have three rooms available for the upcoming weekend in Northumberland taking place between 17th and 20th September. For full event details please see - www.gccg.org.uk/events/northumberland-borders-tour/ Or contact the organiser, Mark Wells at yorkshire@gccg.org.uk    Northumberland is one of England’s most magnificent counties which an ancient heritage. This vast county is one of contrasts ranging from wild hills and fells to the amazing golden sandy beaches. Northumberland has more castles than any other county many dating from its time as the frontier between England and Scotland. Its history spans thousands of years from the earliest iron age settlements, the world heritage site of Hadrian’s wall, a vast range of castles and fortifications from the centuries of border wars with Scotland to political reformers and some of the greatest industrialists of the Victorian era. For those who have not visited Northumberland before, it is the most amazing and best kept secret in the UK! It is famous of its amazing coastline, castles, unspoilt stunning countryside, families, battles, Vera and so much more. In 2014, we visited Cragside (the first house to be lit by electricity) Bamburgh Castle and Lindisfarne (Holy Island). Also in that area is Alnwick Castle (as featured in Harry Potter and Downton), Howick, the home of Earl Grey, plus Berwick on Tweed, with its amazing bridges, barracks and coastline. As we are staying in one of the most northern parts of … END_OF_DOCUMENT_TOKEN_TO_BE_REPLACED

Weekend of 4th & 5th September Our GCCG Sumer Spectacular Weekend returns for 2021! The GCCG are pleased to welcome all of its members to the Great Central Railway Nottingham on Saturday 4th September for the annual Summer Spectacular. The event is a little more subdued than normal due to the events of the last 18 months but we will focus on the core event of bringing GCCG members and their cars together at one venue to enjoy each others company! Please see the event listing for further details and to register your details to attend … END_OF_DOCUMENT_TOKEN_TO_BE_REPLACED 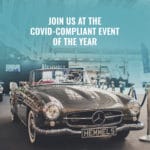 Join us at the capital’s most prestigious and exclusive gathering of classic car dealers, buyers and enthusiasts – The London Classic Car Show! Full details are available to members on the Events Page including discounted tickets.   Back for 2021, The London Classic Car Show will be taking place in the beautiful grounds of Syon Park from the 25th – 27th June 2021. This Covid-Compliant and socially distanced event will be celebrating 135 years of the motor car as well as offering you the chance to meet top dealers, a host of Classic Car exhibitors, stunning displays, features, Car Clubs [and us]! The event will certainly be one of the finest and safest Classic Car events to take place in 2021. … END_OF_DOCUMENT_TOKEN_TO_BE_REPLACED 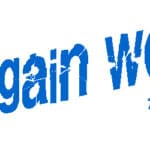 Over the Easter Weekend we did it again! Visit the Fix-It Again page to see photos and videos from members of their projects being done over lockdown. … END_OF_DOCUMENT_TOKEN_TO_BE_REPLACED

The 2021 Annual General Meeting was held on 21 March on Zoom and the minutes are now available here. The Committee would like to thank all those members who took part. Iain Johncock General Secretary … END_OF_DOCUMENT_TOKEN_TO_BE_REPLACED 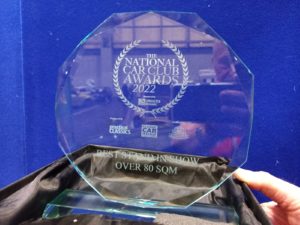